Steve is an aeronautical engineer with more than 40 years in the aviation business, in Australia and around the world. Steve left CASA in 2010 to start his own airworthiness business, Steve Swift Pty Ltd, an Australian-registered company.

“Steve is one of the most dedicated and, in my opinion, competent persons in the aircraft community”

Connect with Steve on LinkedIn

In 2007, Steve received the Whittle Safety Award from the International Federation of Airworthiness:

For leading the international development of the ‘diamond’, a methodology that demystifies the theory of structural inspection, helping designers, operators and regulators cooperate to keep aircraft safe from cracks and corrosion. 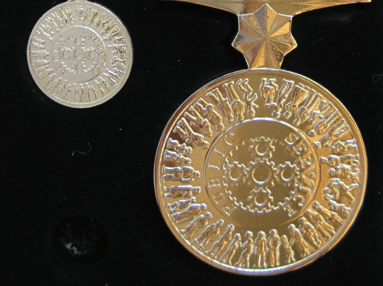 In 2008, Steve received a Public Service Medal from the Australian Government:

For outstanding public service in the regulation and promotion of aircraft structural safety.

The Public Service Medal is the reason for Steve’s post-nominal ‘PSM’. 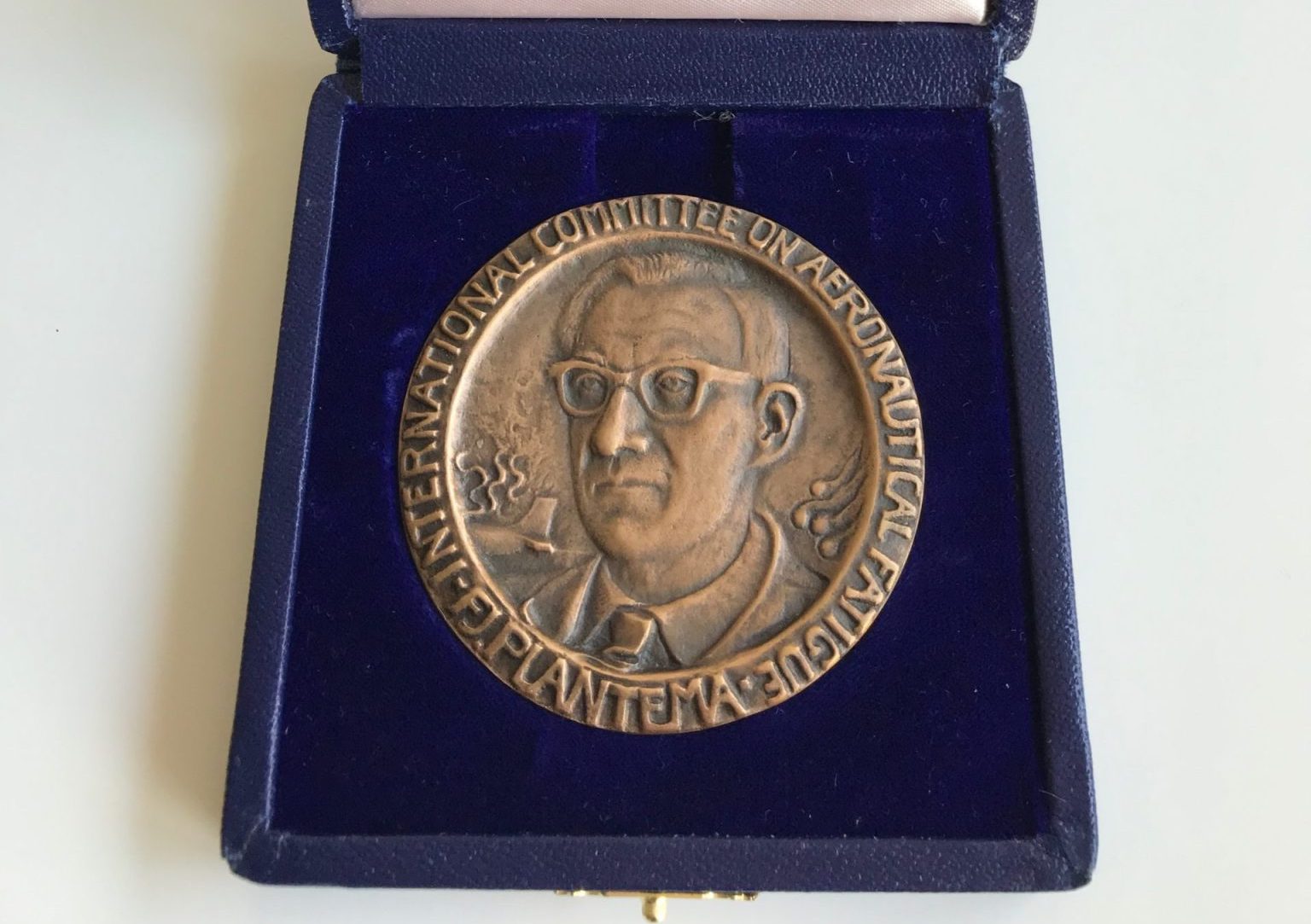 In 2019, Steve received the Plantema Medal from the International Committee on Aeronautical Fatigue and Structural Integrity (ICAF):

Established by ICAF in 1967, and named after the late Dr. Ir. Frederik Plantema, co-founder and first General Secretary of ICAF, it is a career award presented to a selected leading member of the structural integrity community, who is invited to deliver a keynote lecture at the start of the biennial symposium.